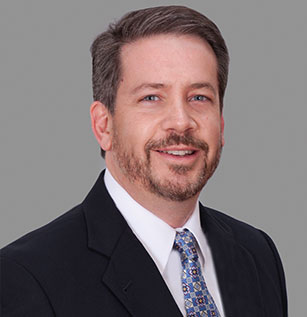 Kit is the current Co-Chair of the influential Insolvency Law Committee, one of the standing committees of the Business Law Section of the California Lawyers Association.  He formerly served as an editor and contributor to San Diego Lawyer Magazine, writing numerous articles of interest to the legal community, and has written articles appearing in the Los Angeles Daily Journal, the California Bankruptcy Journal, and Business Law News.

He was also a Director of the San Diego Bankruptcy Forum from 2007 to 2010, has been a volunteer mediator for the United States Bankruptcy Court for the Southern District of California since 2009, and served as an Adjunct Professor at California Western School of Law where he helped teach a course on real estate law.

From to 2012 to 2017, Kit served on the Board of Directors of North Island Credit Union, a financial institution with over $1 billion in assets and more than 230 employees. For two of those years, he was the Vice-Chairman of the Board. He also presently serves on the Supervisory (audit) Committee of Frontwave Credit Union.